What is Days Gone and How to Play? 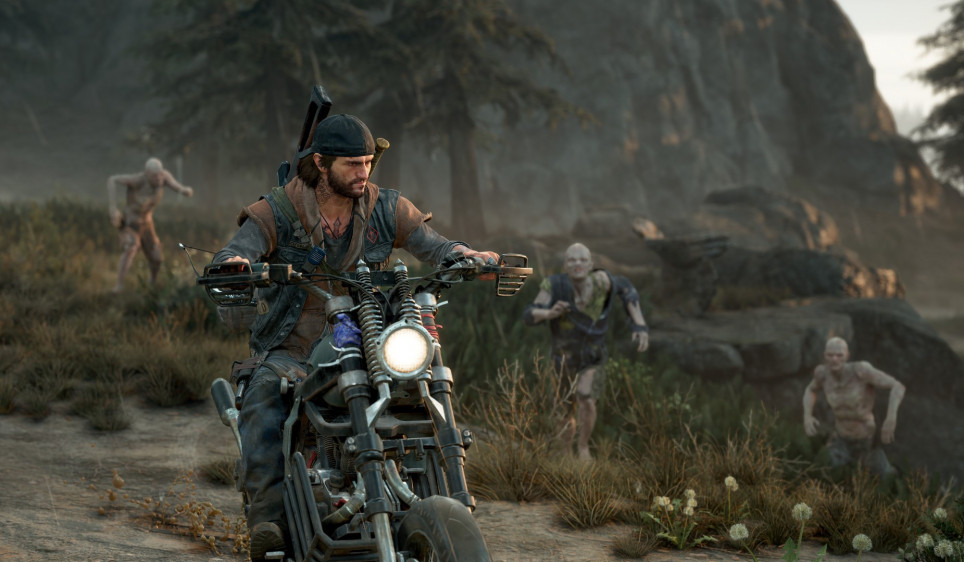 Days Gone is a survival video game developed by SIE Bend Studio. Set in the Pacific Northwest, the game features a world where human civilization has collapsed in a pandemic and the world is overrun by zombie-like creatures. The player takes on the role of Deacon St. John, a former outlaw biker who has been fighting his way north on a mission to find his ex-wife and son. In the course of the game, the player will explore abandoned cities, encounter various factions of survivors, and scavenge for supplies.

As a video game, Days Gone is an open world game set in a post-apocalyptic environment. The player has complete control of the protagonist, and can explore the world on foot or on bike. Combat is achieved with various weapons, and can be used against both zombies and humans. Unlike some other zombie-themed games, Days Gone features a dynamic day and night cycle, and the player will need to scavenge for supplies and sleep to survive.